Kso heres the deal. I read an article saying that gadgets and technology have become fashion standards.

I cant say i disagree.

Basically, instead of asking whose wearing the latest abercrombie shirt, we’ve found ourselves in a culture asking ‘whose got the latest toy?’

Driving a bentley was, and still is a status symbol, but so is busting out the newest iPhone or Droid. Dropping 2 grand on that sleek new unibody Macbook Pro and that new iPad that you dont need isnt a nerdy thing to do anymore, its a status symbol.

‘Im wearing a suit, talking on my new blackberry ehile getting out of my bentley, totting my new iPad. Look at me im importat! Im trendy!’

One thought on “Technology is fashion” 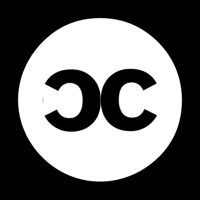